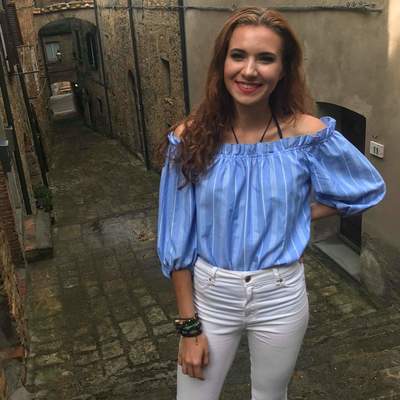 My name is Nikol and I am 18 years old. I like to do sport and since I was little I have been singing. I have one westie who is 3 years old, I train her every week and I go out with her 3 times a day. I used to look after my grandpa's dog too and go out with him. I wanted a dog since I was little :). I love animals and most of them I love dogs. I would like to do a job with them so I decided to create a account here.

Current calendar is not availaible